Image: The air is alive [Illustration of the metallic aerosols and aeroplankton (including oppertunistic fungi spores and gram positive bacteria) that frequent the airs of Nkel, Kola Peninsula, Russia.] In the Pink, Rosa Whiteley 2020.

“Part of why I was interested in studying a very toxic, polluted and continuing to be polluted place is that I was interested in thinking of other ways of managing toxic space or our approach to them. Instead of thinking about segregation or separation, thinking about ways to live within them or study ways of living that was much more about remediation and co-existing with other forms of life. That was one of the things that drew me as an architect, occupying one of those spaces of externalities and considering ways to process them.”

Rosa Whiteley is an architectural researcher and designer based in London. Her work investigates how we have organised the world through toxic flows, and how those flows, in turn, organise us. She is interested in how geopolitical conditions jump between the planetary and the molecular, and how forms of alternative infrastructure can influence the management of toxic space. She is currently working as a researcher in collaboration with the artist duo COOKING SECTIONS on projects in the US, UK, Sweden, and Italy. In December 2021, Operaciones Editorial published Rosa’s first book, In the Pink: Lively Architectures of a Toxic Cloud. Rosa’s work has been presented in Belgium, Germany, China, and the UK. Rosa holds a BA (hons) in Architecture from Manchester School of Architecture, and an MA in Architecture from the Royal College of Art, London.

In this podcast, the conversation starts with discussing Rosa’s work “In the Pink”, on the toxic clouds surrounding the town of Nikel, formed as a result of nickel smelting activities in the area. Rosa explored and visualized the flow and resilience of different forms of life in this extractivist and seemingly dead landscape. Plants, bacteria and other forms of life that thrive in toxic environments reappear also in other projects by Rosa, such as “London Oil Critters”. We finish the conversation with the question how toxins’ “metabolic ability to break boundaries between the biological and the synthetic”, their ability to communicate “through our bodies or landscapes” can inform other types of evidencing for accountability.

Architektūros fondas’ programme Sensing Urban Matter is part of the Future Architecture platform and European Architecture programme 2021, and is co-funded by the Creative Europe Programme of the European Union and a strategic partner Lithuanian Council for Culture. 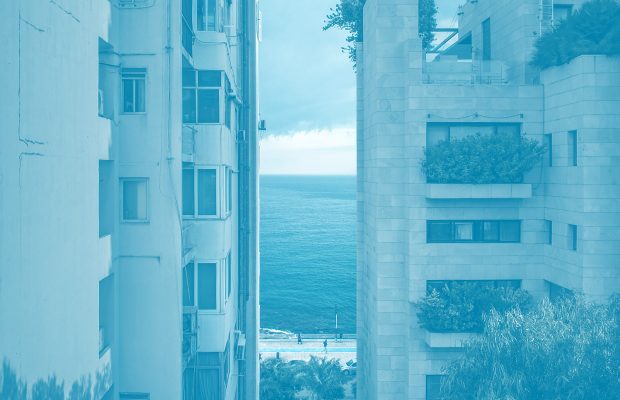 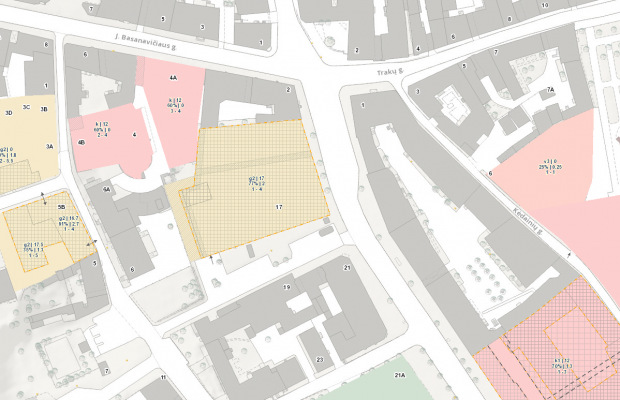