The second podcast in the Sensing Urban Matter series engages with Nico Alexandroff, a research-architect based in London. Since graduating in MA Architecture from the Royal College of Art his work has featured in exhibitions in Glasgow, Prague, Seoul, Karlsruhe and London, and he has written for publications including Columbia GSAPP, the RIBA and others. Nico is a design tutor at the Bartlett School of Architecture, and he recently established AfterBodies—a design-research collective. He was also a member of the design research think-tank at Strelka institute of Design called ‘The Terraforming’. He is currently a PhD candidate at the Royal College of Art, researching cosmologies of Ice in relation to climate collapse.

Throughout this conversation we cover various projects carried out by Nico Alexandroff, his thinking around methodologies to tackle the intersections and feedback loops of natural systems, extractivism and legal and political systems that impact the way we experience and narrate climate change, as well as his work with alternative cartographies of material flows.

Architektūros fondas’ programme Sensing Urban Matter is part of the Future Architecture platform and European Architecture programme 2021, and is co-funded by the Creative Europe Programme of the European Union and a strategic partner Lithuanian Council for Culture. 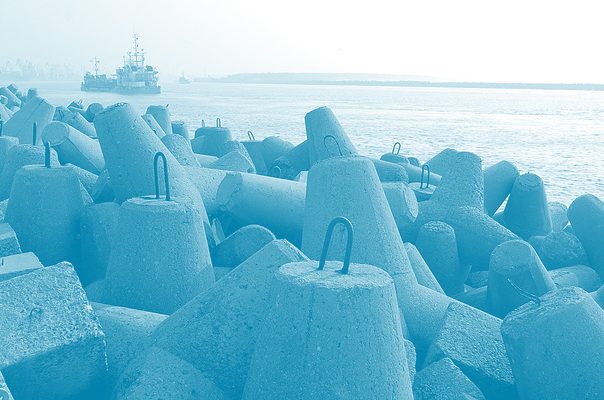 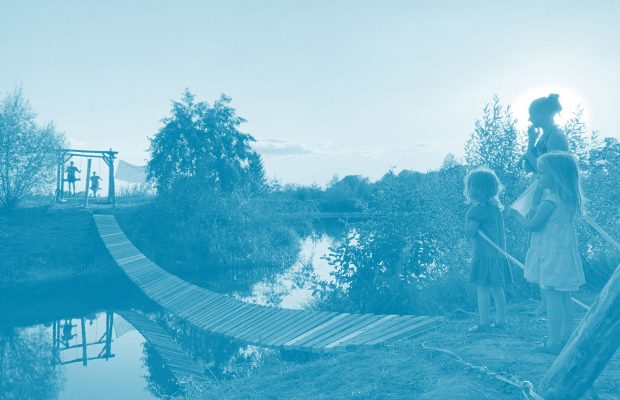